The second instalment of View From Here concentrated on Yorkshire, and took place on the first weekend of April 2017. Each evening was an exciting mix of plays in development by emerging writers, and extracts from plays by the region’s acclaimed playwrights, directed and performed by up and coming actors and theatre-makers..

Featuring work from established playwrights such as Zodwa Nyoni (winner of the Channel 4 Playwrights’ Scheme) and JC Marshall (winner of the Oxford Samuel Beckett Award), alongside emerging playwrights David Jarman and Kate Stewart from a dedicated writer’s group led by Director Ruby Clarke, and supported by West Yorkshire Playhouse. 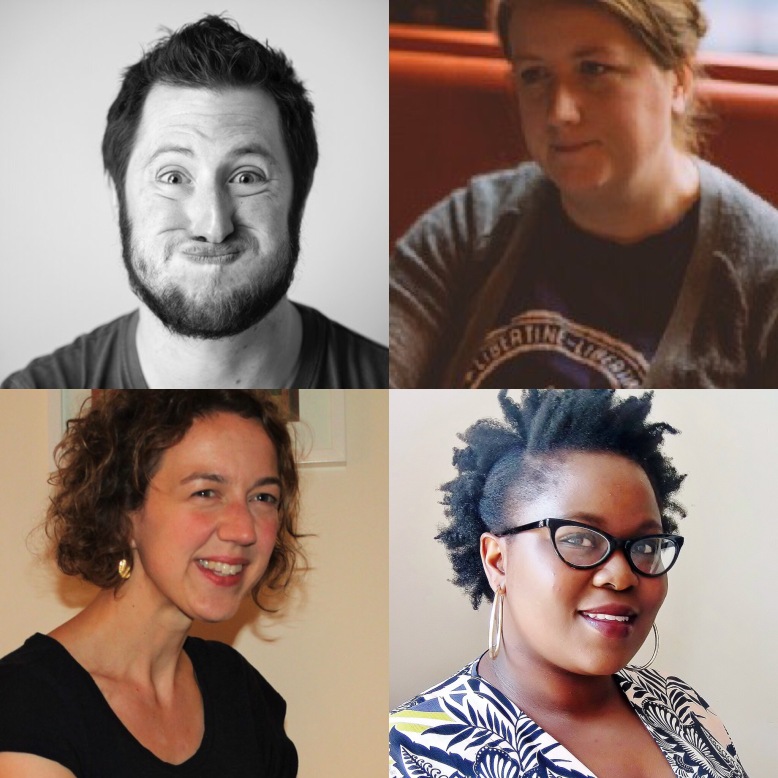 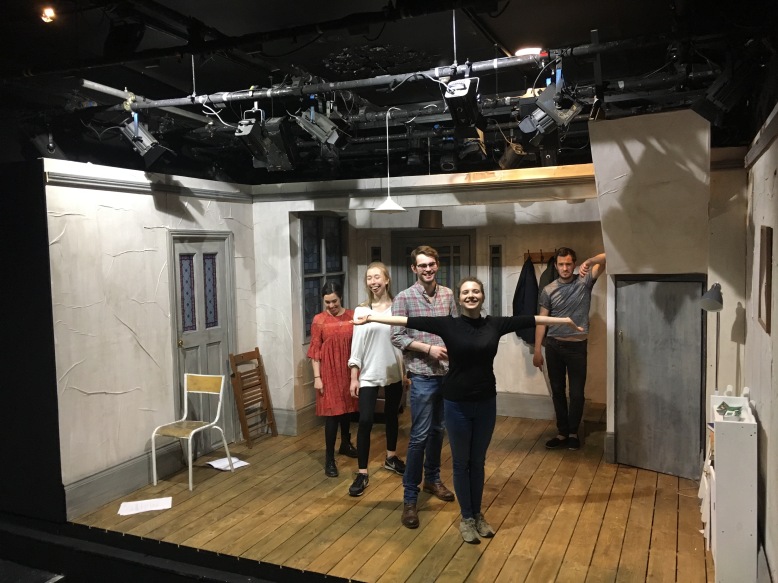 View From Here Theatre Limited is registered as a company limited by guarantee in England and Wales, no. 12055151.